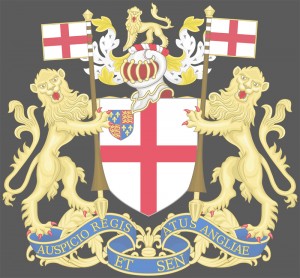 When the British East India Company came to prominence, it represented one of the world’s first examples of a joint stock exchange. The system relied on brokers meeting with each other in person, but it functioned. Coffee and tea shops became an important part of the financial industry, as the majority of brokers did most of their transactions there.

The company became a government backed monopoly over time, which gave it incredible competitive edge. Investors were making incredible returns, and this was leading to a rather large financial boom in London. One of the products of that boom was the South Seas Company, which held a charter from the king that was similar to the British East India Company. Enormous speculation surrounded the SSC, which played into the hype with posh London offices and grand announcements before their first ship had ever launched.

Others saw the hype and tried to replicate it, even inventing industries or outright lying. There are records of investors selling other investors on plans so complicated they can’t be explained, or the nature of which would be too shocking to reveal. People took these bets on blind faith, which is one of the origins of the term “blind pool.”

When the SSC tanked, which management and any outside observer could plainly see would happen, the bubble popped. Management even tried to preserve capital by selling its shares, hoping no one would notice.

In 1711, stocks were estimated to sell at roughly 1,000 British pounds per share. Nine years later, stocks had plunged and lost all their value.

About the Author: Phin Upham is an investor at a family office/ hedgefund, where he focuses on special situation illiquid investing. Before this position, Phin Upham was working at Morgan Stanley in the Media and Telecom group. You may contact Phin on his Phin Upham website or Facebook page.